7 Facts About VW! | Northside VW in Sault Ste. Marie, ON

Volkswagen is a household name across Ontario and the rest of Canada, but how much do you really know about this automotive manufacturer? Our team of Volkswagen experts has pooled their knowledge and created 7 facts that are sure to shock and surprise you! Let’s get started! 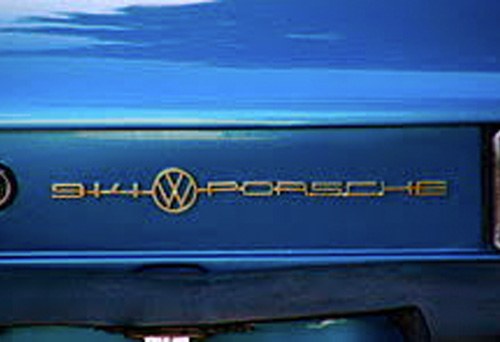 Porsche and Volkswagen have always enjoyed a close relationship. Not surprising given that Ferdinand Porsche, the original founder of the company that bears his name, helped design Volkswagen’s first car – the Volkswagen Beetle! In fact, the Beetle’s rear-engined, rear-wheel drive design inspired Ferdinand to use the same layout when creating the famous Porsche 911 sports car. 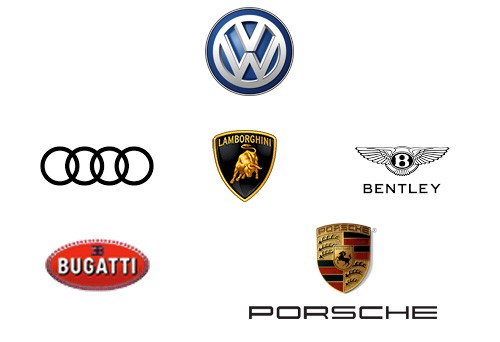 Everyone knows that Volkswagen is a big company, but few understand just how big. VW is one of the world’s largest automakers, with an estimated 10.7 million vehicles sold worldwide last year! The Volkswagen Group also owns several subsidiary automakers, including Audi, Lamborghini, Bugatti, and Porsche – that’s quite a lineup! 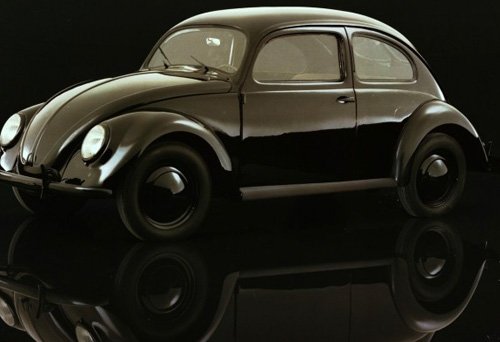 Everyone remembers the loveable original Volkswagen Beetle (also known as the Type 1), but did you know that the original Beetle was also one of the best-selling vehicles ever made? With over 21 million Beetles produced between 1938 and 2003, the Beetle enjoyed success that very few other vehicles have ever come close to. 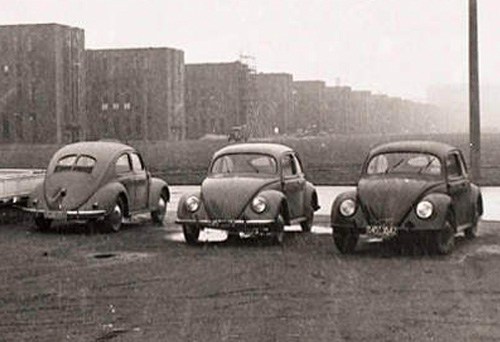 After WW2, Volkswagen had been almost completely destroyed by the Allied war effort, and a single bombed-out factory was all that remained. However, a British Army officer named Ivan Hirst recognized the value of having a small, affordable vehicle for the masses and took control of the factory. Despite nearly going the way of the dodo, Volkswagen and its Beetle would prove a massive sales success – saving the company in the process.

Fastest in the World 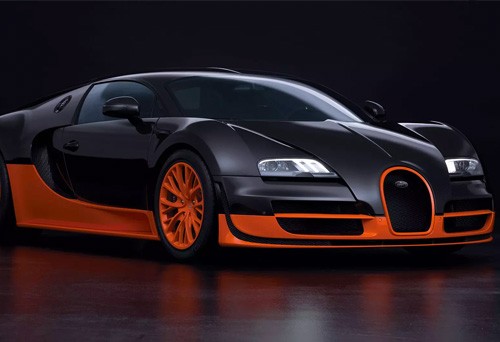 A Volkswagen is a perfectly good vehicle, but it’s almost hard to believe that VW also produced one of the fastest and most expensive vehicles ever made. The Bugatti Veyron Super Sports debuted in 2010 and offered drivers a ridiculous 1,200 bhp to play with and a world-record top speed of 267 mph. All that performance came at a price, around $1.7 million, also making it one of the most expensive vehicles ever produced. 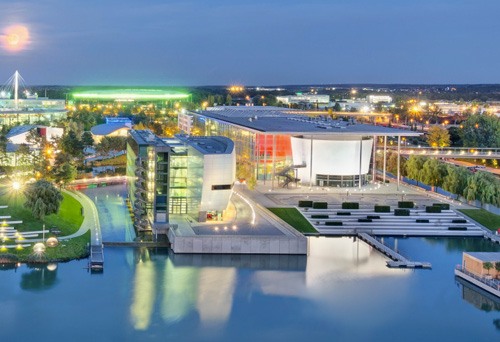 Translated from German, Autostadt means “Car City”, and it’s more than just a word. Opened in May 2000, the Autostadt is a major attraction in Wolfsburg, Germany where visitors can browse VW’s entire lineup of vehicles in an ultra-modern setting. The Autostadt also includes a museum, pavilions for each of VW’s subsidiary brands, and even enormous glass silos where new Volkswagens are stored using a one-of-a-kind automated elevator. 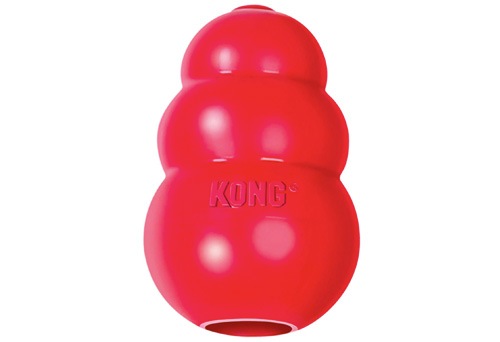 If you have a dog, then chances are you know about the popular line of dog toys named “Kong”. Did you know however, that the Kong toy took its inspiration for a piece of suspension from a Volkswagen bus? Apparently the creator’s German Shepherd loved to chew on a particular piece of his owner’s VW bus, and the rest is history!
Previous Post
Northside VolkswagenBlog7 Facts About VW! | Northside VW in Sault Ste. Marie, ON